Showing posts from March, 2014
Show all

- March 28, 2014
Today marks the 1000th post to Honors Code. I would never have believed that I would write 1000 posts when I started the blog seven years ago. Looking Back What started out as a Wow blog eventually evolved into SWTOR and now Wildstar, but the peak was tearing through content as a Paladin tank through Wrath of the Lich King. Along the way I've amassed nearly half a million page views. I think over half of those were probably for my "Leveling a Paladin Guide".  I’m still really proud of the fact that it got linked from Blizzard’s own Class Guide page for over two years. Over the years the games have changed, and I've take a break or two. I've posted stuff I'm super proud of, and I've posted stuff I wish I never had. I regret my mistakes, and I relish the good memories. Looking Forward I'm looking to get back to my roots so to speak. Over the next couple of months, I'll prepare for the Wildstar's release and getting back to tanking
Post a Comment
Read more

- March 25, 2014
Previously, I’ve talked about Wildstar’s classes , races, and character creation . Next let’s talk about those first few levels. Your first three levels (or so) serve as a tutorial and introduction to the game. Culture One of the strong points is that it does a good job of grounding you in the culture of your chosen faction. On the Exile ship, everything is broken down and falling apart. She really is on her last legs. On the Dominion ship, everything is pristine and well oiled.  The Exile quest line has you doing a rescue mission, while the Dominion quest line has you first torturing suspected Exile sympathizers and then basically declaring that the Dominion Emperor is a god. The Exiles have you fight off a Dominion attack, while the Dominion has you kill simulated Exiles. Both experiences do a good job introducing the lore of the various races, but by this point you’ve already chosen a race. I guess since you are less than an hour in, rerolling isn’t a huge deal if you deci
Post a Comment
Read more 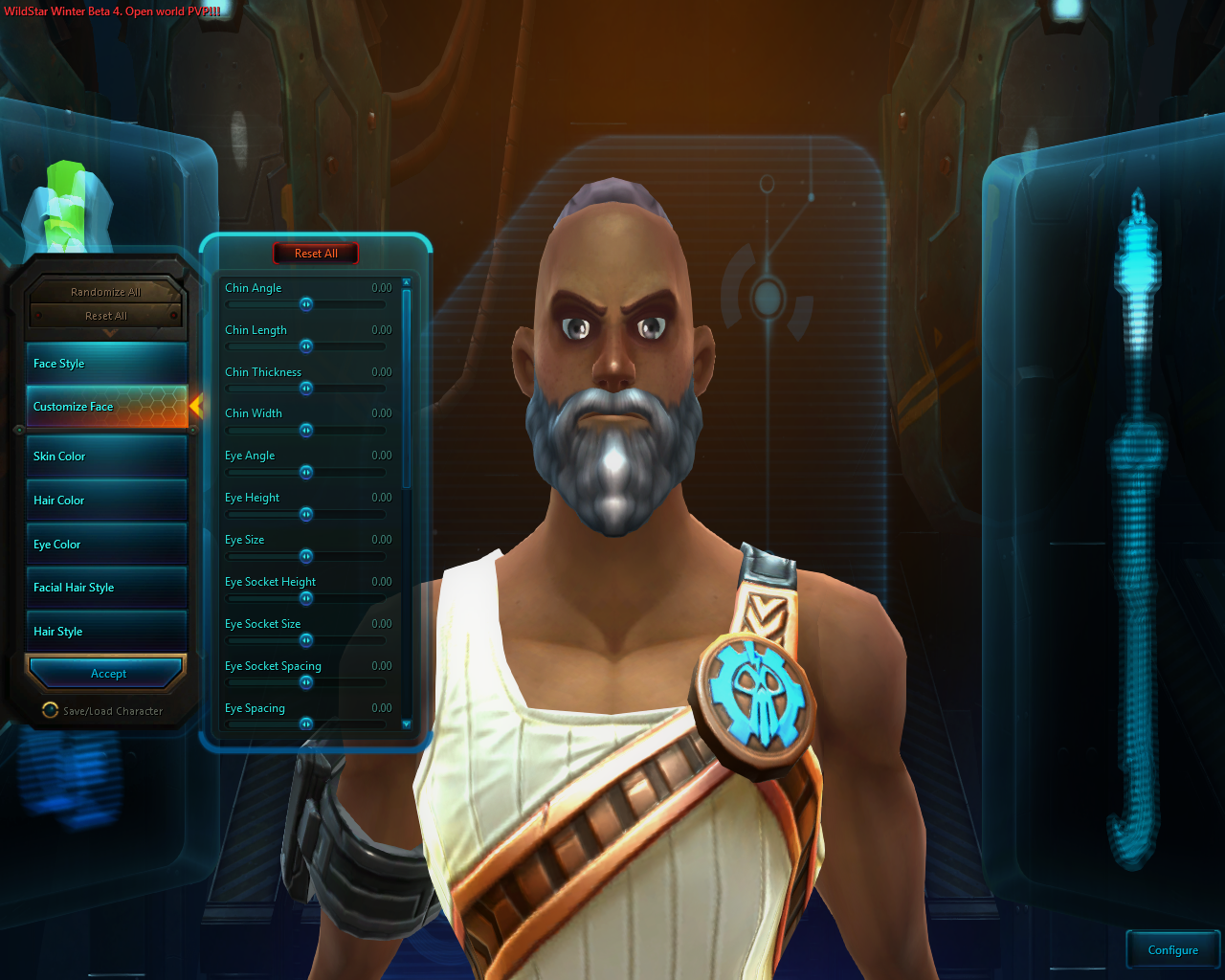 Part 1 - Wildstar Classes I have been in Closed Beta since early March and with the NDA release I can give my impressions. I have an Exile toon to about 18 and a Dominion toon to about level 8. Wildstar has been liken to Vanilla WoW and from certain points of view that comparison is valid. The first one is the leveling. This is slowest leveling game I’ve been in quite some time. I’m not breezing through content or levels, but it has never felt grindy or punishing. The zones feel very Vanilla WoW. There is one area that looked and felt like the original Stonetalon Mountains. There are patting mobs everywhere and in the early teens some of those mobs are tough. There is a palatable sense of danger in the wild. Death Dying is a real possibility and the penalties are fairly steep. When I got into trouble, I would blow everything I had, but early on your options are limited to one big cooldown and health potions / med pacs, which in Wildstar are on a fairly a longish cooldown (5
Post a Comment
Read more

- March 07, 2014
Let’s talk about Wildstar’s classes. The game is still under a Closed Beta NDA. The information here is taken from the Wildstar Fan site and the Wildstar class videos. Wildstar made an interesting decision with their six classes. Every single one of them is a hybrid. In past MMOs, players of pure classes often complained anytime hybrids appeared to be able to do their jobs even marginally well. For example, players of a pure DPS class (a class that can only perform the DPS role) would ask what the point of their class was if a hybrid could DPS nearly as well, yet still have the option of taking on a support role like healing or tanking. It was the reasoning behind the so called Hybrid Tax that permeated Vanilla WoW through early Wrath of the Lich King content. WoW even had discord among its own hybrids. Some classes could only take on two roles, some could take on all three trinity roles, and Wow even produced the exceedingly rare class that could take on all three trinity,
Post a Comment
Read more
More posts